We are so excited at Kidspeak HQ for the release of Paw Patrol: The Movie this summer and it has just been revealed that Ronan Keating will join the star-studded line-up alongside the already announced stars Kim Kardashian West, Yara Shahidi, Marsai Martin, Tyler Perry, Jimmy Kimmel, Randall Park and Dax Shepard.

Ronan will be joined by a number of other UK stars including Good Morning Britain’s Richard Arnold, reality star Sam Faiers and McFly’s Tom Fletcher.

Paw Patrol: The Movie is coming exclusively to cinemas from 9th August and this will be the Paw Patrol’s first big screen adventure. The movie follows the pups fighting to save the city from their biggest rival Humdinger, who has become mayor of nearby Adventure City and the team even make a new ally in a savvy Dachshund called Liberty.

You can have a little sneak peek at the Paw Patrol: The Movie trailer here and our Kidspeak review squad will be on the case as soon as this paw-some movie hits the big screen. 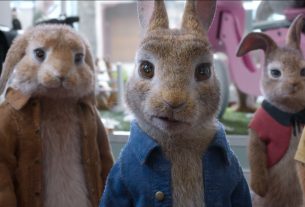 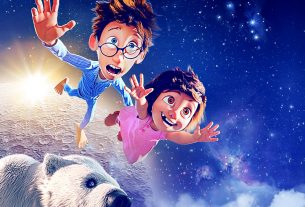 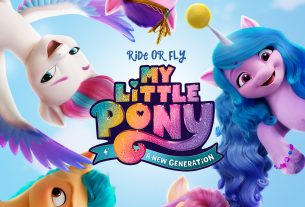 My Little Pony: A New Generation coming soon to Netflix